Aren’t They Expensive to Buy?

They were very expensive when new, but not any more. An E Class cabriolet from the mid nineties, which cost when new the best part of £50,000, can now be acquired for less than the price of a new mid-range Ford Mondeo. These are cars which would only have been driven by the seriously wealthy. They’re the same cars now as they were then, its just that they cost a fraction of what they did. 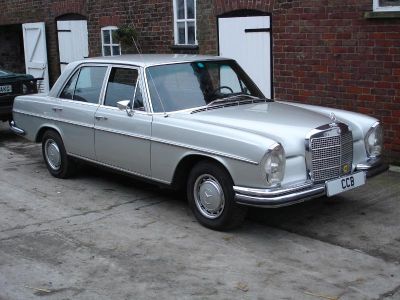